The Tube – The London Underground

The London Underground, or the Tube as it is universally known to Londoners, is normally the quickest and easiest way of getting around London with 275 stations conveniently dotted across the city (63 in central London), you are never far from a Tube station. Most people in London use the Tube. The first section of the London Underground Railway was opened on January 10, 1863 between Paddington and Farringdon Street.

You can get a map for the entire Underground system free of charge from all train station ticket offices. No smoking is allowed on the Underground, either on trains or stations themselves. Smoking is also not allowed on buses.

Trains and platforms are described as Eastbound, Westbound, Northbound or Southbound depending on the direction of the line. The front of the train, and the platform indicator, will show the ultimate destination of the train – usually, but not always, the last station on the line.

If the station you are travelling to is not on the same line as the one where you start your journey, you need to change trains at any stations where two lines meet. For some journeys you may need to change lines twice.

Each line has its own unique colour, so you can easily follow them on maps and signs throughout the system. 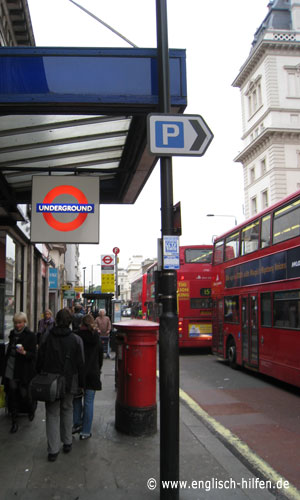 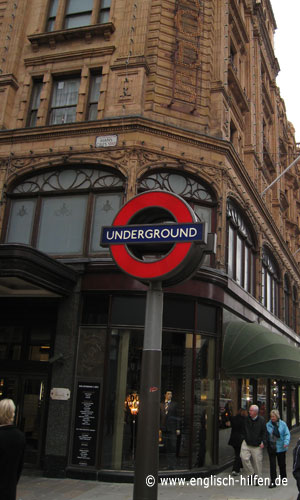